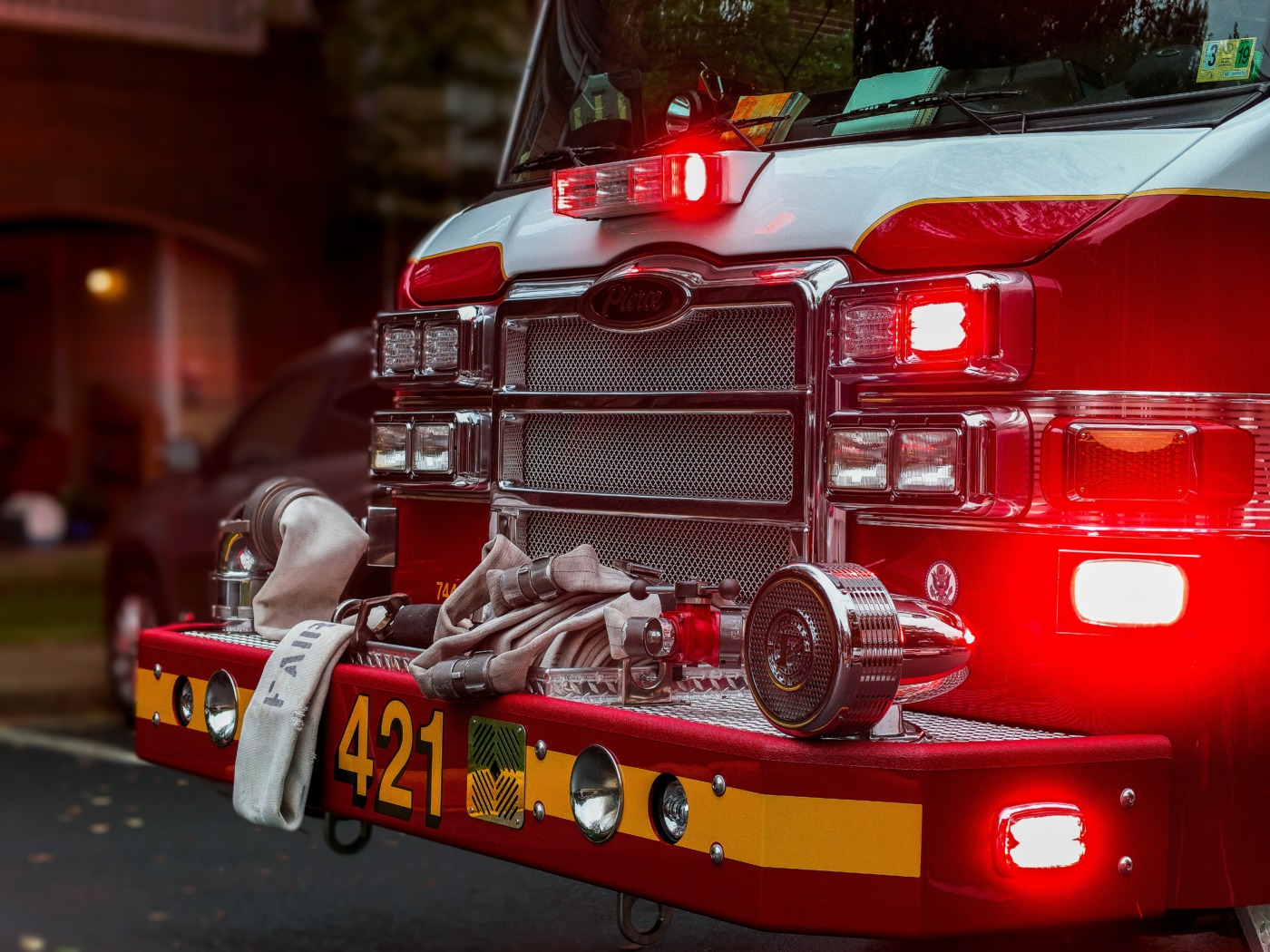 Did you know that…

What do all the above cases have in common?
Several things.

First, all the companies were established businesses.
Second, they suffered losses due to technical malfunctions.

More importantly, could something like this happen to your company? Probably, yes.

Most of the above business had sound processes, yet they did not prevent those incidents. You cannot have a good process for every edge case. For this reason, I did not mention company names in the above list – it would be unfair to them because nobody is immune to the Murphy’s law. Including you. It’s not a question of whether, but a question of when.

If you use Camunda as part of your IT infrastructure we cannot guarantee that Camunda or the systems it orchestrates will never fail. This would be irresponsible. But we can help you to detect such errors as early as possible.

Say Hi! to the e-mail incident notification plugin, which you can use to get notified whenever a technical failure occurs in your Camunda system.

We developed and tested it according to the best of our capabilities. But don’t take our word for it: Camunda inspected this plugin and decided to incorporate it into their community plugins. This means the plugin got the blessing from the very makers of your favorite process engine: Camunda.

Now you can use it to make sure that when a disaster happens, you learn about it fast enough and thus have more time to respond.

Photo by Obi Onyeador on Unsplash 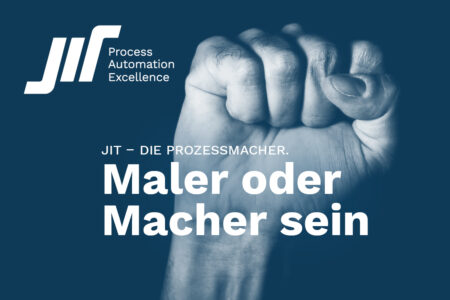 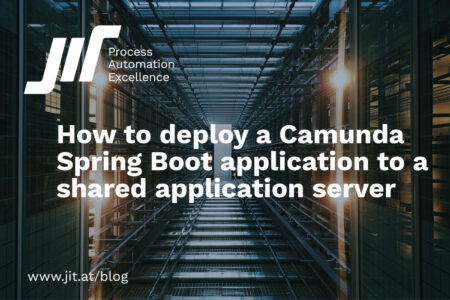 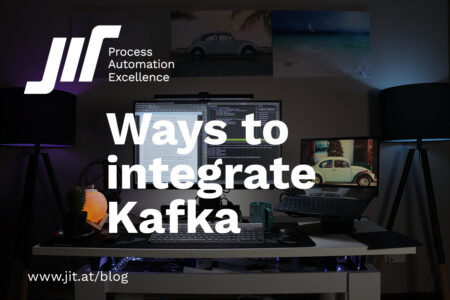 Ways to integrate Kafka with Databases

Kafka is a great instrument. It is widely used in event-driven architectures, and it does the job perfectly fine. However, this is not the only use-case for it. Kafka is also very well suitable for data replication and ingestion use-cases, as well as for building modern ETL or ELT pipelines. The most noteworthy reasons for […]

This website uses cookies so that we can provide you with the best user experience possible. Cookie information is stored in your browser and performs functions such as recognising you when you return to our website and helping our team to understand which sections of the website you find most interesting and useful.

Strictly Necessary Cookie should be enabled at all times so that we can save your preferences for cookie settings.

This website uses Google Analytics to collect anonymous information such as the number of visitors to the site, and the most popular pages.

Please enable Strictly Necessary Cookies first so that we can save your preferences!